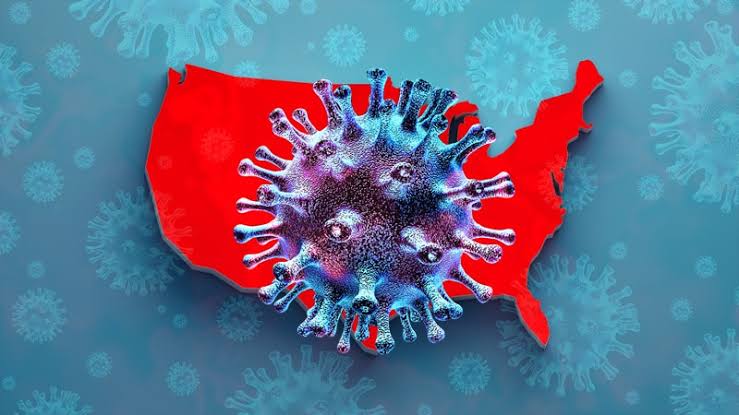 Srinagar: For the first time in over two months, Jammu and Kashmir reported over 200 fresh covid-19 cases even as there was no death due to the virus in the last 24 hours in J&K, officials said on Wednesday.

A number of these cases were confirmed at CD hospital and GMC Anantnag’s diagnostic laboratories.

The GMC Anantnag cases include male (19) from Tarigam, male (48) from B B Nowgam and male (50) from Watnard Kokernag.

Meanwhile, there was no fresh confirmed case of mucormycosis (black fungus) reported today, they said. So far 46 black fungus cases have been confirmed in J&K, the officials added. (GNS)