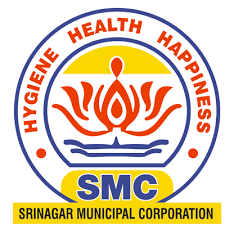 According to a local news agency that the council decided to rename the chowk in memory of noted religious and political leader Peer Mohammad Shafi who militants killed in the early 90s.

Peer Mohammad Shafi, associated with the National Conference, was ex-MLA Zadibal and was later killed by militants at his residence in Lal Bazar in August 1991.
(KDC)