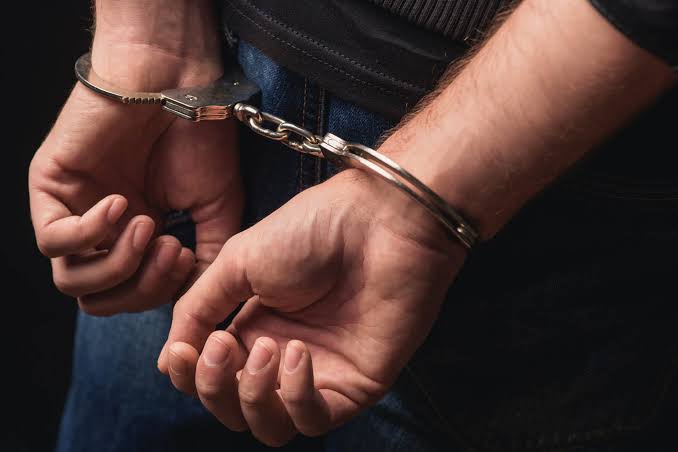 The Head Constable was Investigating Officer of case FIR No. 311/21 of Police Station Surankote under section 354/341/109 registered against the father, brother and uncle of the complainant.

HC Bashir Ahmed was threatening to prepare a strong case against father, brother and uncle of the complainant that if he will not pay the bribe money.

On receipt of the complaint, a case FIR No.04 of 2021, under section 7 Prevention of Corruption Act, 1988 was registered in Police Station ACB Rajouri and investigation was taken up.

A trap team was constituted. The trap team laid a successful trap and caught Head Constable Bashir Ahmed of Police Station, Surankote, District Poonch, red handed while demanding and accepting the bribe from the complainant. The amount of bribe to the tune of Rs. 8000 was also recovered on the spot. He was arrested and taken into custody by ACB Team. After the arrest searches were also conducted in the premises of the accused.