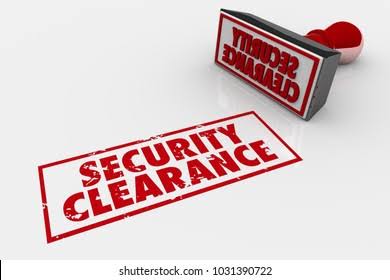 Srinagar: Authorities in the Criminal Investigation Department (CID) has directed its officers to deny security clearance to the persons who are involved in law & order, stone-pelting cases and other crimes prejudicial to the security of the state.

According to the circular issued by Senior Superintendent of Police (SSP) CID SBK, a copy of which lies with the news agency—Kashmir News Observer (KNO), “All the field units of CID SB-Kashmir are hereby directed to ensure that during verification related to passport, service and any other verification related to Government services/schemes, the subject’s involvement in law & order, stone-pelting cases and other crime prejudicial to the security of the state be specifically looked into, and same must be corroborated from local police station records.”