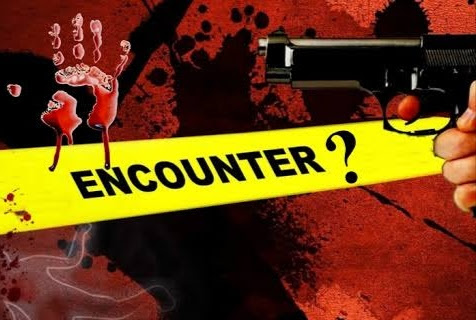 Jammu: An army JCO and a militant have been killed in the ongoing encounter in Thanamandi area of Rajouri district on Thursday, officials said here.

According to the official reports, a militant has been killed, while an army officer of JCO rank also lost his life.

“One JCO of the Rashtriya Rifles had suffered bullet injuries in the encounter. The JCO was immediately evacuated to the nearest medical facility, but he succumbed to the injuries,” defence spokesperson Lt. Col Devender Anand said.

Meanwhile, an official said that acting on the inputs about the presence of militants in the area, security forces had launched a search operation, which later turned into an encounter after the militants opened fire on the forces.

The official said that the fire was retaliated, triggering an encounter. “In the ensuing encounter a militant and an army officer got killed.”

Meanwhile, SSP Rajouri, Sheema Nabi Qasba, said that the gunfight is still on, and updates will be shared accordingly.