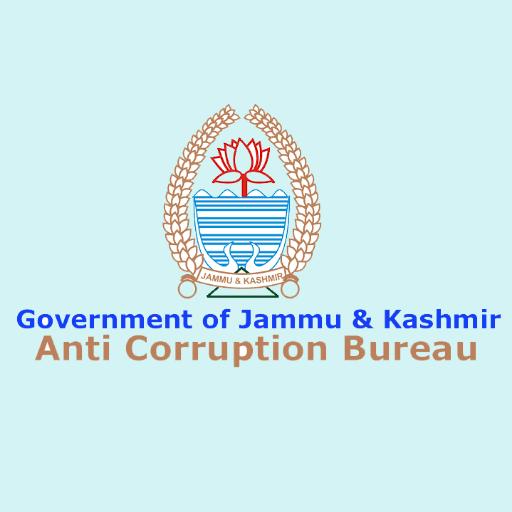 Anti Corruption Bureau received a complaint alleging therein that Mohd Rahid Malik, presently posted as Junior Engineer in Block Sathra, Poonch demanded a bribe of Rs. 12000/- for releasing payment for construction of drain in favour of complainant and 05 other  NREGA card holders. The complainant alleged that he approached Block development Officer and Assistant Commissioner Development, Poonch for redressal of complaint, but no action was taken by them.

2. On receipt of the complaint, a case FIR No.02 of 2021, under section 7 Prevention of Corruption Act, 1988 was registered in Police Station ACB Rajouri and investigation was taken up.

3. A trap team was constituted. The trap team laid a successful trap and caught Mohd Rahid Malik @ Jannu S/o Mohd Sajjad Malik R/o Mandi Kalani, Tehsil Mandi District Poonch, presently posted as Junior engineer in Block Sathra, Poonch, red handed while demanding and accepting the bribe from the complainant. The amount of bribe to the tune of Rs. 6000 was also recovered on the spot. He was arrested and taken into custody by ACB Team. After the arrest searches were also conducted in the premises of the accused.

4. Further investigation is in progress.