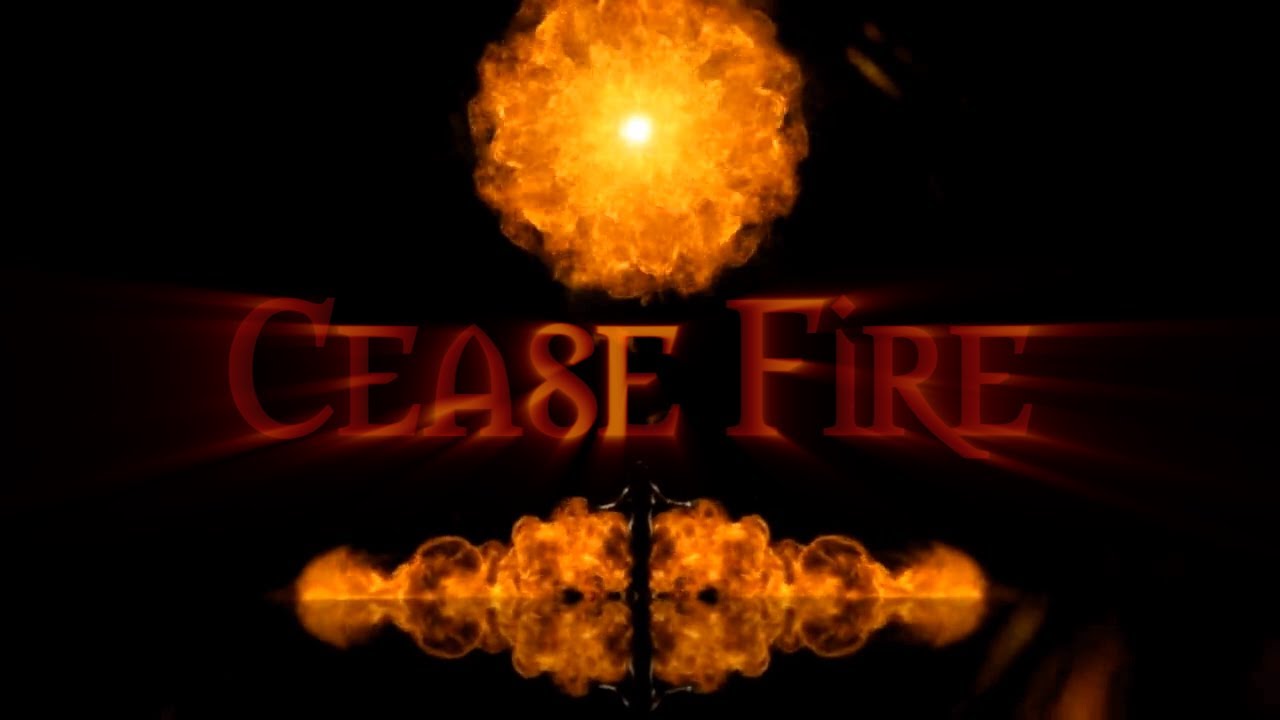 After one and half decade of skirmishes, India and Pakistan have announced that their armed forces would cease firing across the Line of Control (LOC). The much-awaited pledge to uphold the 2003 ceasefire agreement has sparked hope of peace for the people living on the LOC.

The ceasefire announcement is a significant move towards reducing tensions since 2003. After decades of violence along the Line of Control, India and Pakistan in 2003 had agreed to defuse the border tensions. The agreement came into effect in the aftermath of a major crisis in 2001-2002, which had brought the two countries to the brink of war. The 2003 accord lasted a mere three years, but it proved to be effective during that period.

However, after the agreement broke down, the residents of the border areas incurred huge property and human losses during the last twenty years and were constantly pleading for an effective ceasefire. The troopers of both the countries were regularly exchanging artillery and small-arms fire in the region, a situation that analysts have described as a war by other means.

Now, the prevailing calm along the LOC for the last two weeks has again raised some hopes for lasting peace. It also makes the situation conducive for peaceful dialogue.

The antagonism between India and Pakistan from over three decades has become a means of instability and the biggest hindrance for the two countries’ prosperity.

Still, it is not too late for the two countries to get engaged in a peaceful resolution for J&K, including Pakistan administered Kashmir. Our politicians and country’s leaders should understand that war and conflict is no solution for any dispute. The two Prime Ministers (Narendra Modi and Imran Khan) seem sensibly aware of these issues and both have shown the will to resolve the issues between the two countries. It is after a long time that the two countries have initiated a meaningful step towards deescalation. With this, the Prime Ministers have eased the situation which escalated dramatically in the aftermath of the 2019 Pulwama suicide bombing. Thousands of cross LOC firing incidents have accrued no benefit to either country. Instead, the tensions inflicted huge property, military, and human losses. It is high time that both the countries not only show respect to the ceasefire agreement but also announce more peaceful initiatives to permanently erase the differences between them.