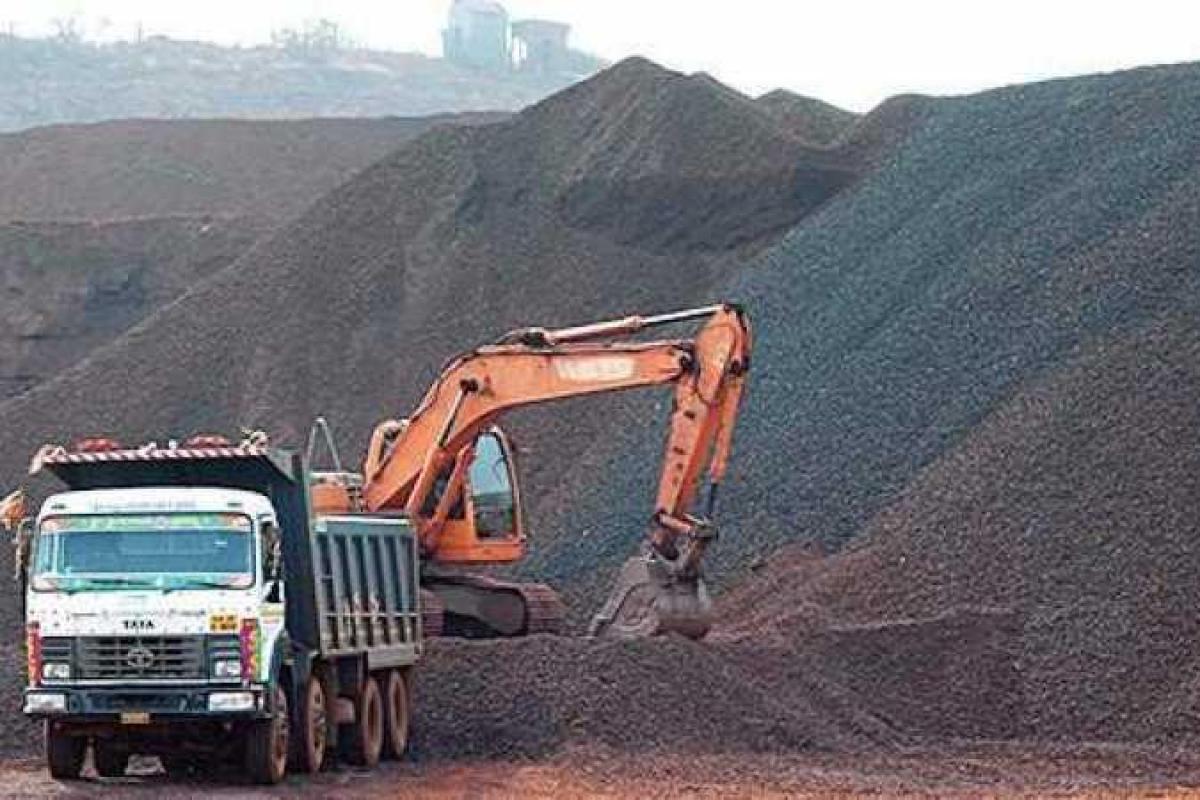 This year, the bidding for mining of mineral blocks in Kashmir’s rivers and streams was opened for bidders from outside Jammu & Kashmir following the abrogation of Article 370 under which no outside company was able to operate in Jammu and Kashmir unless the government desired so, through lease agreements.

With this move, more than three lakh people, from contractors to sand diggers to labourers and truck owners were associated with the mining business will be hit hard. The new players will come in and they will bring their own men and machinery to carry out the mining

Majority of the mining contracts have gone to the outside companies in the districts where the department has completed the bidding. All 10 mineral blocks in Srinagar have been bagged by the contractors from outside Jammu and Kashmir against Rs 5.08 crore bidding amount. Similarly, in Baramulla, 26 of the 38 blocks have gone to outside contractors while all these 38 blocks have fetched the department Rs 20.15 crores revenue. The figures are no different from other districts of Kashmir. The non-local contractors have bagged four of the seven mineral blocks in central Kashmir’s Budgam district which has fetched the department Rs more than 4.50 crore. The Geology and Mining department expects to complete the allotment of the blocks by end of this month, said a senior official who wished not to be named.

So far, the mining rights were exclusive with the Kashmir- based contractors and all the livelihood opportunities from the exploitation of resources from Kashmir’s commons were being availed by the locals.  For example, figures available at Kashmir’s Geology and mining department suggest that sand worth somewhere around 250 million rupees used to be extracted from Kashmir’s water bodies by locals, particularly from River Jhelum and its tributaries, through organized and unorganized sectors in a calendar year.

Even when sand mining and mining of other minerals was done by Kashmiri contractors, there were always environmental costs associated with the mining. A lot of scientific research has shown that mining in rivers has environmental and other consequences.

According to the research published on the website of Centre of Mining Environment, Indian Institute of Technology (ISM), Dhanbad, the large-scale extraction of streambed materials, mining and dredging below the existing streambed, and the alteration of channel-bed form and shape leads to several impacts such as erosion of channel bed and banks, increase in channel slope, and change in channel morphology.