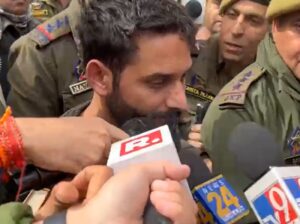 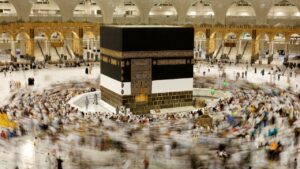 New Delhi, Feb 2: India’s Haj quota for this year has been fixed at 1,75,025 according to the bilateral agreement with Saudi Arabia, the government said on Thursday. In a written reply to a question in Lok Sabha, Minority Affairs Minister Smriti Irani said the ministry has had a number of interactive sessions on Haj […] 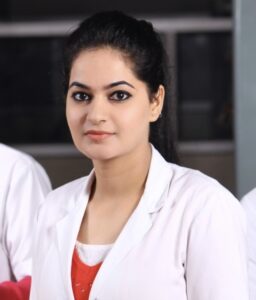 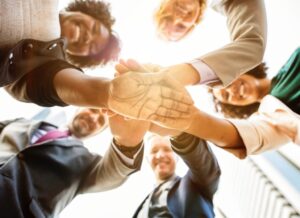 Equality for All: Challenging the Persistent Injustice Against Women 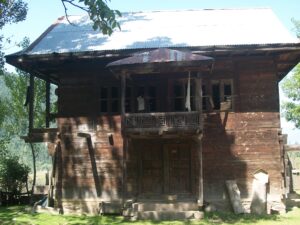 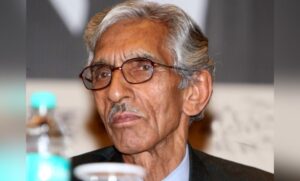 A Tribute to Prof. Rehman Rahi: A Poet, Educator and Cultural Ambassador 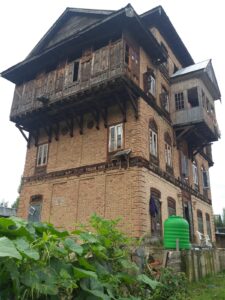 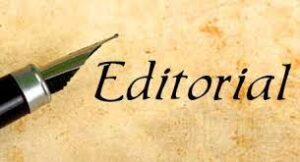 By Chasfeeda Shah Drug addiction is a growing concern in Kashmir, with the youth being particularly vulnerable to its grasp. Families, police, and social activists are working tirelessly to find ways to combat this problem, but the desperation of the families of drug addicts is palpable. Drug addiction begins as a pleasure, but the free […]